The damn kids are getting too smart 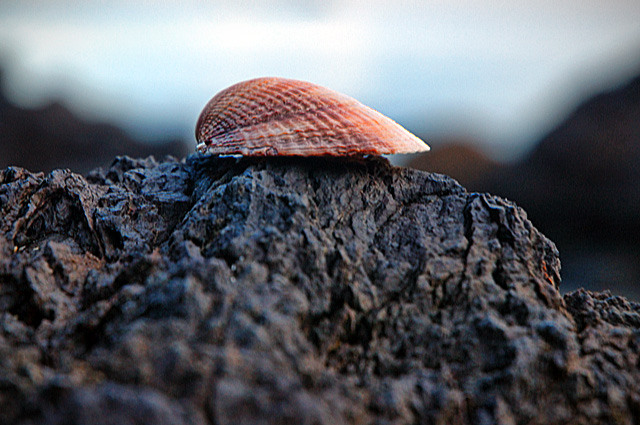 Recently I was regaled by Sarah about a small conflict between her and her mother.

Apparently at the supermarket the kids were allowed a muffin from the bakery. Sarah chose a chocolate muff. As Gabba picked it up, Sarah changed her mind. Unfortunately because Gabba had touched it with her hands, we had to buy it.

This caused Gabba to have a spaz at Sarah about making her mind up and the waste of money and spaz, spaz spaz, nag, nag, nag.

Sarah was smart (and quick) enough to point out that if Gabba had in fact used the tongs as she was supposed to, then there would be no issue with her changing her mind. She had Gabba fair and square. A perfect rebuttal.

I think I preferred it back when just yelling at the kids was enough. Now we have to reason with them.

I so suck at photography right now. I've had 3 missions out to get photos where every single photo has been crap. Either my standards are too high or I'm going through a crisis of confidence. I don't know. Maybe I need to move somewhere else to find my place again. Anyways, it's a shell I found on the rocks at Palm Beach on waiheke Island.