Should I wear colorful clothing? 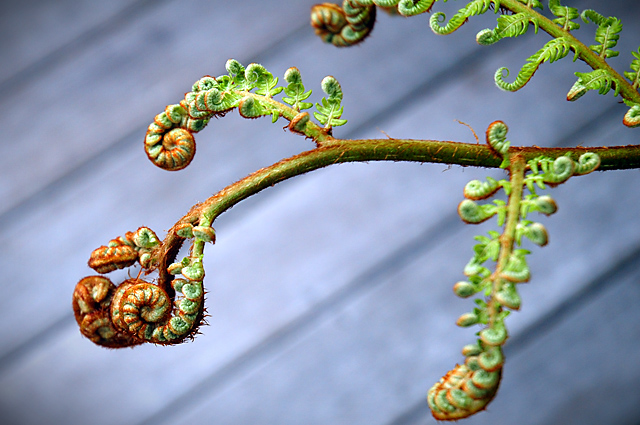 I've just finished watching a program on telly about the Simply Red album Stars*. Stars was one of those albums that seemed to hang around us forever 15 years ago. On some levels some of the magic has gone now, as Mick explained what most of the songs were about. And on others it's reminded me how great that CD was. I think it'll migrate from the cupboard under the stairs into the CD player in the car for a few weeks.

During the show, I marveled at the clothes Mick Hucknall was wearing. Lots of colors and patterns. Which got me to thinking about my wardrobe. Plain colors, no colors, definitely no patterns and certainly no advertising on my T Shirts. Perhaps that's the difference between being a wealthy superstar and an employed computer geek?

Of course then I realized that there is no way under the sun I'd let a page like this appear on my website if I was a huge mega star. Jeez.

*I'm trying to avoid thinking what the geeks at the office will be thinking about me liking that CD. Especially after one of them made it clear my music is not cool.

Oh Yeah, And it looks like there will be an OMC revival. In your face Mike ;-)

Spring is a great time of the year. everything is coming alive. Including the damn lawn which I have to mow every fricken weekend again. But the photo is of a fern taken on the deck at the hotel on Waiheke island.