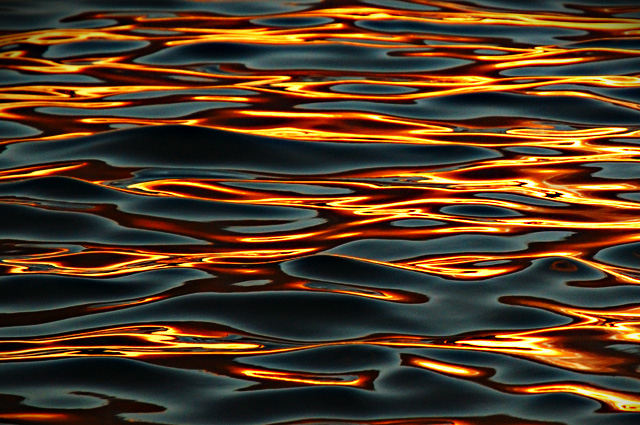 Tonight while driving home from the city I had a good idea for a photo. So after dinner I headed back to Smith's Bush in Northcote to capture my photo.

I arrived about 8:45pm and walked the 10 minutes into the bush to the spot I had remembered from a previous mission. I set up the camera, took a few exploratory photos and then stood around waiting for it to get dark enough so that I could execute my cunning plan.

Except while I was standing there I had nothing to do but listen to the trees, the birds and the bugs. Every now and then a wood pigeon would fly over head on some important mission. I'm picking you've probably never heard one before but let me tell you they are a large bird and make about the same amount of noise as an Iroquois Helicopter as they fly. Then the bugs took some interest in flying around, and then some sort of black birds, that looked like big flesh eating bats, starting flying down to check me out.

While all this was happening it was getting darker and darker and I was feeling more and more uneasy (read completely freaked myself out). If it was that bad then, it was going to be hell when it was really dark. I decided bugger it and picked up the camera on it's tripod and walked briskly back to the safety of the car, feeling like a goober the whole way.

Then on the way home as I drove down the on-ramp to the motorway (freeway) there was about 10 police standing on the side of the road doing a mobile breath alcohol check. I pulled up to the first copper who waved me down the end to last one. As I coasted slowly down the hill past the coppers, the 4th one was whistling Madonna's Material Girl. Which for some reason I find oddly amusing.

Posted with a small Laphroaig while listened to Blue Oyster Cult, Don't Fear the Reaper and China Crisis, Black Man Ray. Yay for the 70s and 80s music!