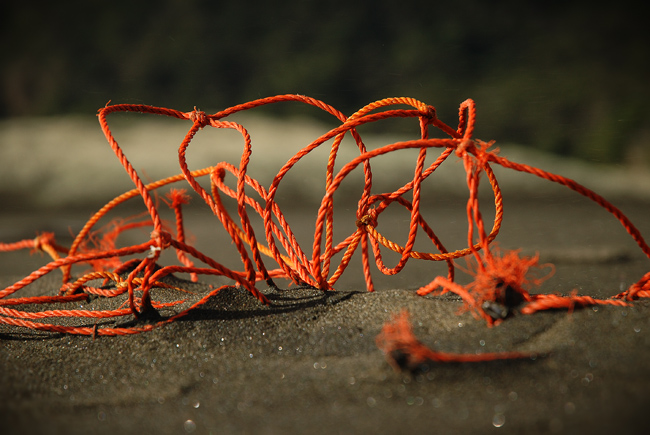 I was reading my feeds just now and found that a bunch of bloggers are reporting on the re-launched Ask search engine.

Apparently one of the "cool" new features is that if you do a search on a blogger's name, you'll see his/her current blog at top. Well, I gotta try me that, so off I go to somewhere I haven't been in easily 3 or 4 years, I try a search for my name on the new Ask.

I've never really tried to rank in Search Engines for my own name. I've not even really searched for my own name. I haven't really cared that much. So it was a surprise to find that there is a very famous Dave Cooper (and bugger me if he wasn't born the same year as me) that is a cartoonist and animator.

Even better is the subject matter of his cartoons. According to his Wikipedia page, he wrote a book called "Cynthia Petal's Alien Sex Frenzy". Based on that alone I had to check out his cartoons.

Ma, best you don't look. There is lots of fat, ugly chicks, invariably with strap-ons.

Ask is still pants though. The search results are just crap with the same domains appearing over and over. I think I'll go back to completely ignoring it as a search engine. I recommend you do too.

It's some flotsam (or is it jetsam) on Karekare beach.

Where have I been for a month? Not that you give a rats, but I've some how got out of the habit of looking for photos. I'm out of the habit I had of taking note of things that I could write (rant) about. The desire is still there, the habit has gone. I'll work on it.