I don't do high fives 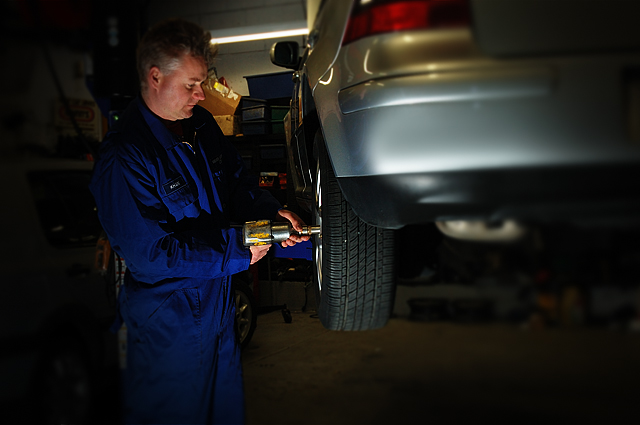 I've decided that high fives are banned. From now on, I will refuse the high five reciprocation if you try to do one with me. So please don't be offended when I leave you hanging, high fives just ain't me. this is my warning to the high fivers of the world.

Look, I'm a computer geek. I'm not particularly coordinated. And face it, just about everything I do looks vaguely silly and uncool. It's the main reason I don't dance. Besides the fact dancing is plain stupid, have you ever looked at yourself while you dance?

High fives is one of those things that has very little value to it and is very high risk. You're more likely to look slightly retarded when it doesn't come off all that well, which is most of the time.

I remember watching the final putt of the Eisenhower Trophy when New Zealand won in back in 1992*. One of the kiwis raised his hand to high five one of his team mates. Due to the obvious lack of prior communication and planning, one did a high five and the other decided to shake his teams mates hand. The result was that in the sweetest moment of victory, while the TV cameras of the world were pointed at them, one of the winning golfers got a smack in the face instead of a great high five.

That shot has been played numerous times on TV, probably because it was a fine victory, and not because it was a shocking display of high fivedness. But every time someone wants to high five me, I think of that poor golfer.

My latest photography commission was to try and make a local mechanic look like he knew what he was doing. It was harder than I thought. I think next time I'll try some dreamy shots with soft focus and maybe borrow some of his Vaseline for the lens ;-)