Order the fish and get lucky 5 nights in a row 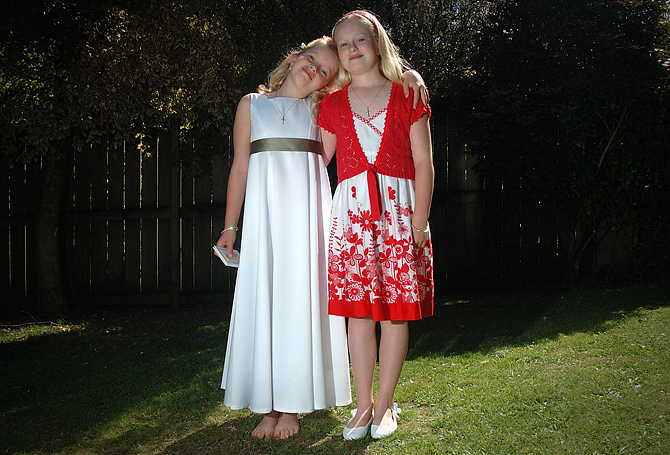 Apparently I'm completely predictable to my wife but definitely not to some computer geeks working at the Googleplex.

Normally at a restaurant, my preference is for the cloven hoofed animals. The best place to get a great steak is when a decent chef does the job. Steak at home just ain't the same.

Tonight at the restaurant Gabba was asking me what I was ordering, so I told her the fish. I've never ordered fish before. Never. Ever.

She asked a dozen times, I confirmed every time it was the fish. In the end she dared me to order the fish by promising me that I'd get lucky 5 nights in a row if I did.

When the serving wench appeared, I was in a quandary. Exceptionally good loving 5 consecutive nights, which is a bloody good deal after 15 years of marriage, let me tell you, but only if I chose the pseudo-meat or a huge lump of hairy red blooded meat. Hmmmm, thinking.

Google have added a new feature to their RSS Reader. Now they suggest other feeds I might be interested in based on the feeds I already have. Oddly, in the suggestions they made for me was a bunch of SEO related feeds. Search Engine Roundtable (small, tiny yawn) and Bruce Clay and even Graywolf's SEO Blog.

Now here's the thing. I don't have any other SEO Blogs in my feeds. I unsubscribed from all SEO related blogs over 2 months ago. Now that I'm not doing any Search Engine Optimization at all, I found them all so fucken monumentally boring and insular I couldn't even be bothered pressing the J key on my keyboard to skip over them.

Why the hell is Google suggesting stuff that over 8 weeks ago I decided was the same people talking into a huge echo box I unsubscribed. How old is their database of my interests. As I said bloody ages ago, personalization is complete pants. They only think they know me. I'm way more complicated than the computer geeks at Google or Amazon could ever hope to imagine.

As for the fish... Nope. Gabba knows me right down to the ground. She knew she was pretty safe. If I'm going to get lucky 5 nights in a row this week, I'm gonna have to do it the old fashion way.

The daughters, for their grandma. Everyone else can ignore the lack of photographic merit.