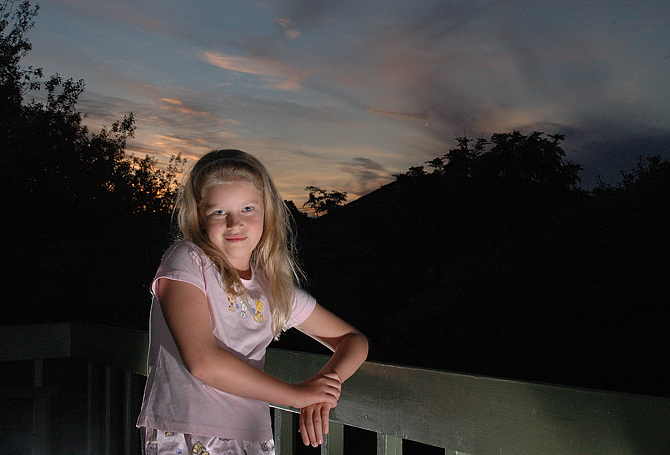 The other night, while bidding on a Trade Me auction, it occurred to me that there is fuck all in my life that offers me an adrenaline buzz anymore.

Bidding against some other faceless person wanting the same thing as me is about as close as it gets these days.

I no longer drive fast in my car. I have kids and I know what they can do, so I've slowed down for the sake of everyone else's kids. The cut and thrust of ambition has dimmed to the point it's almost just employment. I'm no longer chasing women, not that I chased many, to the point I can't even remember what the hell the soaring feeling of success was like, nor the crushing weight of defeat.

Perhaps that's why Trade Me is so popular. Middle aged 40 somethings reliving the glorious feeling of beating another guy at something, anything. Even if it's just to win an auction for a 2 bar heater...

"Have you?" she answered.

"Would you watch some if I downloaded it off the interwebs?"

"Would you?" she answered.

"Have you ever wondered what it's all about?" I probed, in one less way than another.

"Have you?" she answered.

"Should I just go back to bidding on my auction?" As a way to wrap up the conversation.

"What are you bidding on?" she answered.

So while the adrenaline faded away, I happily contemplated that I'd stuck one up tkd1. S/he doesn't have a new old strobe, and I do.

Of course now I have a new problem. I have more photographic gear that I have camera bag to put it in. I feel the adrenaline buzz kicking in slightly while I figure out how to tell Gabba that I need a new camera bag.

While testing my new flash, I got the youngest daughter to pose for me. Unfortunately, the camera was still set to ISO 800 from the previous night, so it's noisy. But bugger that, it was a test shot anyway.