I have found the cause of global warming, and it is YouTube 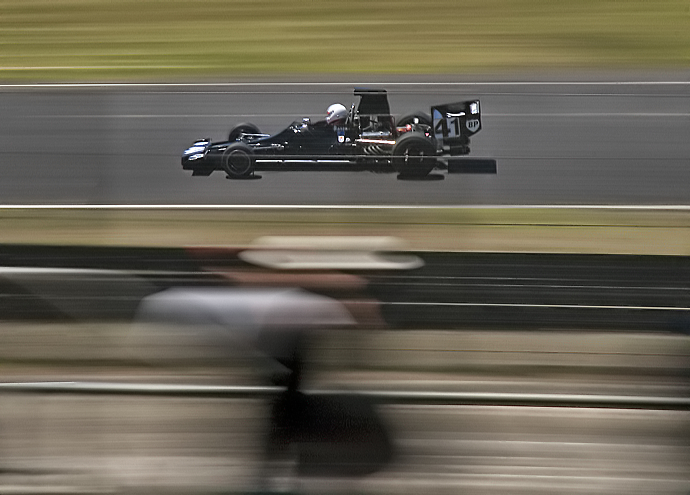 How many times has someone IMed or Twittered you a link for a YouTube video telling you it's the coolest thing they have ever seen?

You're working for the man, don't care that you'll be wasting some of your bosses time, so you click the link.

It's video of some stupid dick giving himself a Coca Cola enema (I was going to add a link here, but chose not to for your wellbeing, see, I'm thinking of you). You watch for 15 seconds of a 3 minute video and then realize it's, like, totally lame.

But here's the thing. There is no way to stop the download. You can press pause, but it continues to download. Whether you watch the bloody thing or not, it'll still download.

All around the Internet, millions of people are watching the first 15 seconds of lame YouTube videos and then realizing it's crap, presses pause but it continues to download.

I bet there is a division in Cisco making routers that'll be used exclusively for unwatched Youtube videos. And a company in China manufacturing millions or billions of LEDs that'll flicker for no other reason than to show the download is still running.

Somewhere there is a rain forest dying because of Youtube. Animals are being made extinct, the ozone hole is widening, whales are being hunted by Japan, mercury and other heavy metals are accumulating in the seabed and in Nemo and Dory, the sea level is raising which will drown all the rich bastard's waterfront homes, glaciers are retreating and polar bears are dying because there is no more cute cuddly seal babies to eat. It's highly likely those unwatched videos are also using plastic bags at the supermarket.

All because YouTube couldn't figure out how to put a fucking stop the download button on their interface. You bastards!

I went to watch some motorsport a week back or so with my best friend in the world, to whom I'm still very remorseful.

I took about 30 shots while practicing panning and this was the only one that was sharp. Except the truth is I was panning on the guy walking in front of the car and he's all blurry. Go figure.