Which came first, the thumb or the space bar? 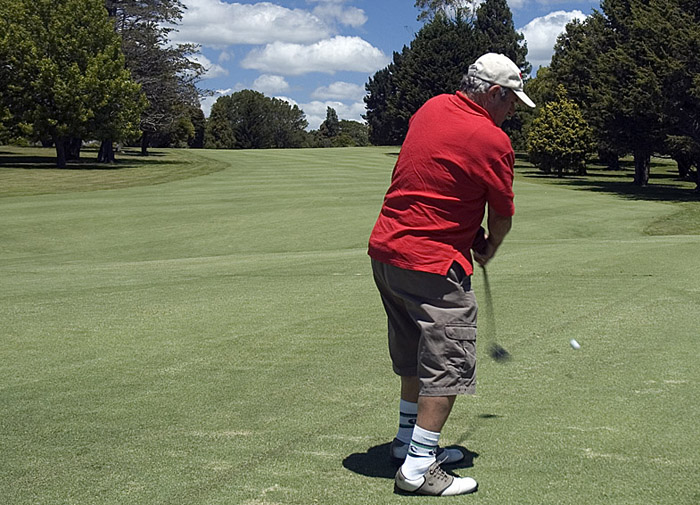 Number 1 daughter, predictably I guess, is spending more and more time on the Interwebs. Thankfully not with smelly, spotty, hairy, dopey boys, but with her real friends. When the boy thing starts, I'll filter the filthy bastards at the firewall.

Anyway, I'm trying to teach her to type properly. Not only type properly but also spell properly when she types. None of that stupid txt spk.

I was watching her just now, while she had her head phones on typing away with he mate Angela, I noticed she's using the space bar all wrong. This being Easter and all, I told her that God gave her thumbs so that she could use the space bar properly. She asked me if the space bar was put there instead because we had thumbs.

And that's a good question. Which came first, Jebus or the space bar?

As some guy once told me, the old guys suck at the long game, but kill on their short game. Me, at 40, I live for the middle game!