What's the opposite of yellow? 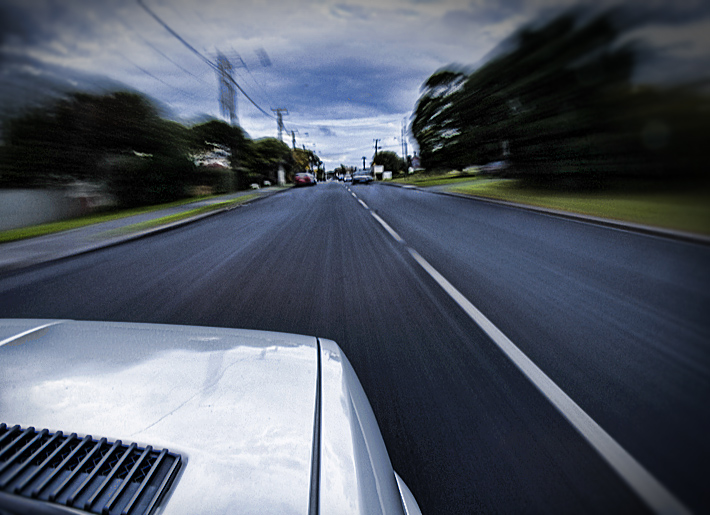 I spent 15 minutes in the shower this morning pondering (among other things) what's the opposite of standing up.

Discussing these important questions with my fellow worker drones at office didn't provide me with any answers.

Then tonight, I couldn't find the card reader so that I could see the photos from my dangerous driving on the way home. After 5 minutes spent hunting the office, I decided I'd just go upstairs and grab the USB cable from the kids computer.

Except as I got to the top of the stairs, I stopped with the idea the card reader might be in the car. I couldn't decide if it was more efficient to go back and check the car, possibly fruitlessly, or continue on and get the USB wire. I much prefer the reader to the wire.

I was bloody stuck in indecision, not knowing which way to turn given I was exactly half way between the kids PC and the car. If it wasn't in the car I'd have to go back upstairs anyway and get the damn wire, wasting time and effort. But what if it was in the car and I got the wire anyway I'd be slightly pissed off I had to use the wire. The wire requires more effort, all that plugging and connecting and configuring.

After a period I realized I was just standing there, at the top of the stairs, like a complete retard (no disrespect intended to retards of course).

What I should have done is got into the shower and mulled it over properly, figuring the pros and cons of each decision.

Or perhaps I just think too much.

Wait while I'll go get in the shower to figure that one out now.