If you've ever bought Kraft Mac n cheese, listen up 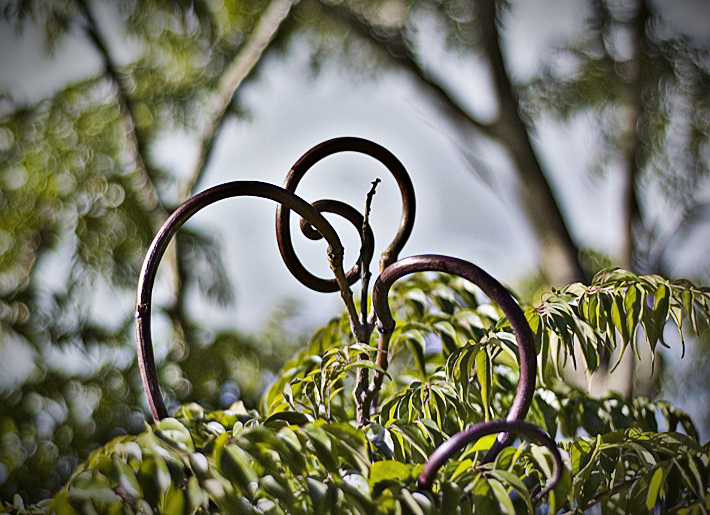 We all know there is too many people on the planet. Lately in my spare time, I've been mulling over ways of fixing that problem.

My first answer was to simply vaporize everyone on my shit list. But that'd probably leave an unsustainably small number of people, which is a bad thing. My loin fruit would eventually be procreating with people I already know and that doesn't bear thinking about for most of them/us/me.

The Logan's Run method also doesn't really work. As I've found out, and contrary to what I thought when I was a teenager, life doesn't actually end when you turn 30.

Disease isn't really knocking back the population fast enough either. Big Pharma are getting too good at keeping the black death at bay.

So I've now come up with a new idea, Selective Culling.

Setting the criteria for that culling hasn't proved as difficult as I first thought:

Can you think of any other groups that could usefully be selectively culled? I'm happy to help!

I'm sure that if we tried hard enough, there'd be plenty of room for all us remaining to have nice waterfront properties.

I wonder if I'm coming down with some sort of mental problem?

Why the hell do plants go to so much trouble with the whole seed pod thing?
Post Meta