I've only ever heard of the ministry position? 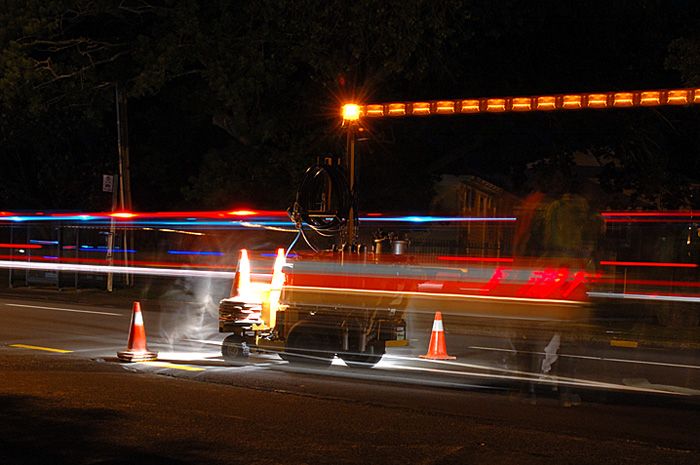 Daughter number one has just won a Science Badge at her school studying Marine Biology. There is a certificate stuck to the fridge to prove it, along with a badge pinned to her school uniform.

As you may be aware, if you've been following along for the last 4 years, the daughters are both attending Catholic Schools. They are getting a superior education from superior institutions and the fact they have to learn about Jebus every now and then is a small price to pay.

However, after tonight's questioning from daughter number 1, I have to wonder slightly about that education.

She was regaling us with how she earned her new Science Badge, and telling us how well her class did compared to other classes in the same year. Some of the back story is that her class is named the year and the initials of her teacher. so she's in class 7MZ. Year 7, Mrs Zazulac (sp?). We were asking her about some of the other classes and she was telling us about some of the kids in the class 7KY. Me being a guy, I sniggered at the KY thing (yeah, I know) and then had to laugh even more when Sarah explained there were 2 teachers in Year 7 that had the initials KM, so one of them chose KY instead for the class name.

Of all the letters that could have gone after the K, she picked Y? So me and Gabba had a small laugh at that, only to pique the curiosity of the eldest daughter. She wanted to know what KY stood for. We told her she didn't need to know, but she's a kid and has to know everything.

She starting guessing at things and then asked us if it was a "you know, a position?". Me and Gabba just looked at each other while Sarah explained that she only knew the name of one position, the "Ministry Position".

I have been known to invent new sex positions in my time, but I've never heard of the ministry position. Perhaps it's a Catholic thing. Perhaps she should have studied Human Biology for her science badge.

The other night, they were remarking the lines on our road, so I went to watch. While taking a photo, a copper screamed by the the blues and reds ablaze, with perfect timing.