Count the things you have that money can't buy 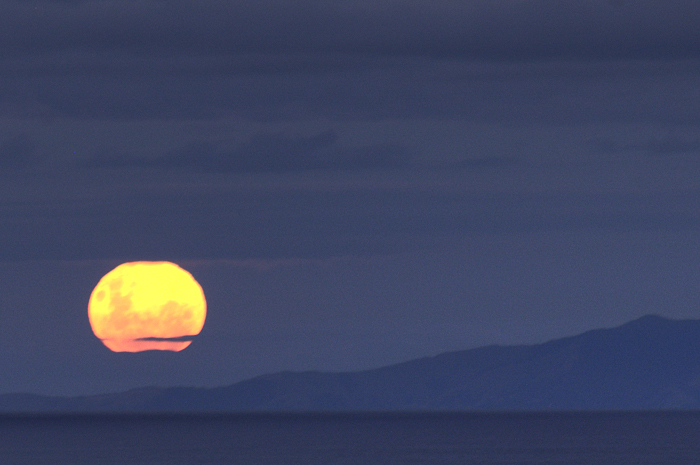 Ever noticed that when you make pancakes, the first one you cook is always crap? It never quite makes it to that golden and delicious state. The first pancake is either limp or rubbery and pale and pasty looking. I'm not sure why, but we always toss that one to the birds.

While doing the rounds of all the places on the Internet I have some responsibility for tonight, I happened across this post from Nelson. Although I stopped reading after the quote at the top.

I actually am damn wealthy given all the things I have that money cannot buy. Despite the world economy turning completely to shit, I have a goodly number of things that cannot be taken from me at all, irrespective the amount I have invested in them.

Yeah my Kiwisaver account is currently losing about $300 a month, but I'm still way ahead when it comes to being a part of the best family in the world. I occasionally long for a time when I can do what ever it is the hell I want and then when Gabba and the kids go away without me for 6 days, all I bloody want is them back in the house. They are my wealth.

Which is not to say though that I wouldn't turn down a couple of million dollars in cash. Unfortunately my hitman wants actual currency before he starts work. But that's another story for another day.

Anyway, to get back to the other part of this story. The other night, we (daughters and wife) were lamenting how our first born daughter seemed to get the shitty end of the collective genes between her mother and myself, while second born daughter got away with it all. Daughter 1 suffers from a few inherited defects, mostly from me (damn my inherited genes) rather than her mother. I had to admire the little bugger when she shrugged off the whole discussion by telling us "I'm the first pancake, Dad, but we don't mind this time".

She ain't going to the birds, that's for certain!

The full moon the other night was the largest it'll be this year. The moon was the closet to Earth it has been for some period of time I can't drag to mind right now. It was bigger last month, but I only found out after it happened. This time I was on the lookout. However, I was bloody foiled by clouds. Go get a better view of it in Australia instead. Just look at the size of that sucker.

If this entire post makes no sense to you, it's you, not me.