Speak to me bad photograph! 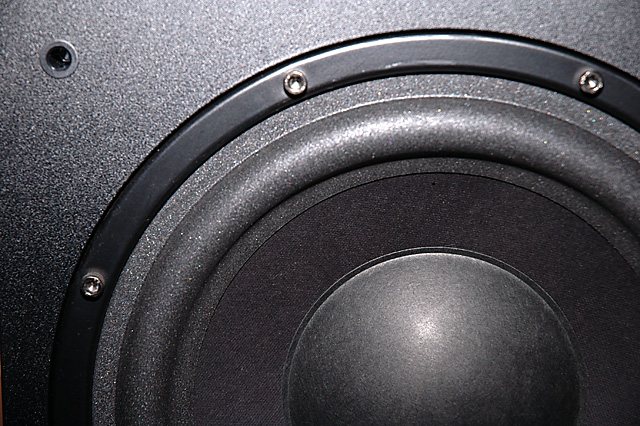 If I post my mistake photo's, at least I get to look at them lots and learn from the mistake. I used to just delete them, but how can I learn anything from soemthing that no longer exists? I look at this shot and yell at myself "STOP SHOOTING WIDE OPEN YOU BLOODY IDIOT".

Wanna know the best site on the internet right now? Look at this and enjoy. The photo's are just the best of any photoblog, and the writing is something to be envious of. As an aside, how could I have rewritten that sentence so that it didn't end with the word of? D'oh, did it again!

I was thinking of some of my teachers from high school today in the wake of the Benson-Pope scandal. Some of them did some things that would definately be frowned on these days. But thinking of them made me remember an English teacher (I don't recall his name) and Ozymandias (whose name I do remember). A quick Google and I found my favorite classical poem by a bloke called Percy. And because yesterday I decided I can publish any damn thing I like (witness the average photo above) I republish it here in celebration of my 50th blog post. Enjoy.

I met a traveler from an antique land

Who said: Two vast and trunkless legs of stone

Stand in the desert. Near them, on the sand,

Half sunk, a shattered visage lies, whose frown,

And wrinkled lip, and sneer of cold command,

Tell that its sculptor well those passions read,

Which yet survive, stamped on these lifeless things,

The hand that mocked them, and the heart that fed,

And on the pedestal these words appear:

"My name is Ozymandias, King of Kings:

Look upon my works, ye Mighty, and despair!"

Nothing beside remains. Round the decay

Of that colossal wreck, boundless and bare

The lone and level sands stretch far away.