A new love of RSS 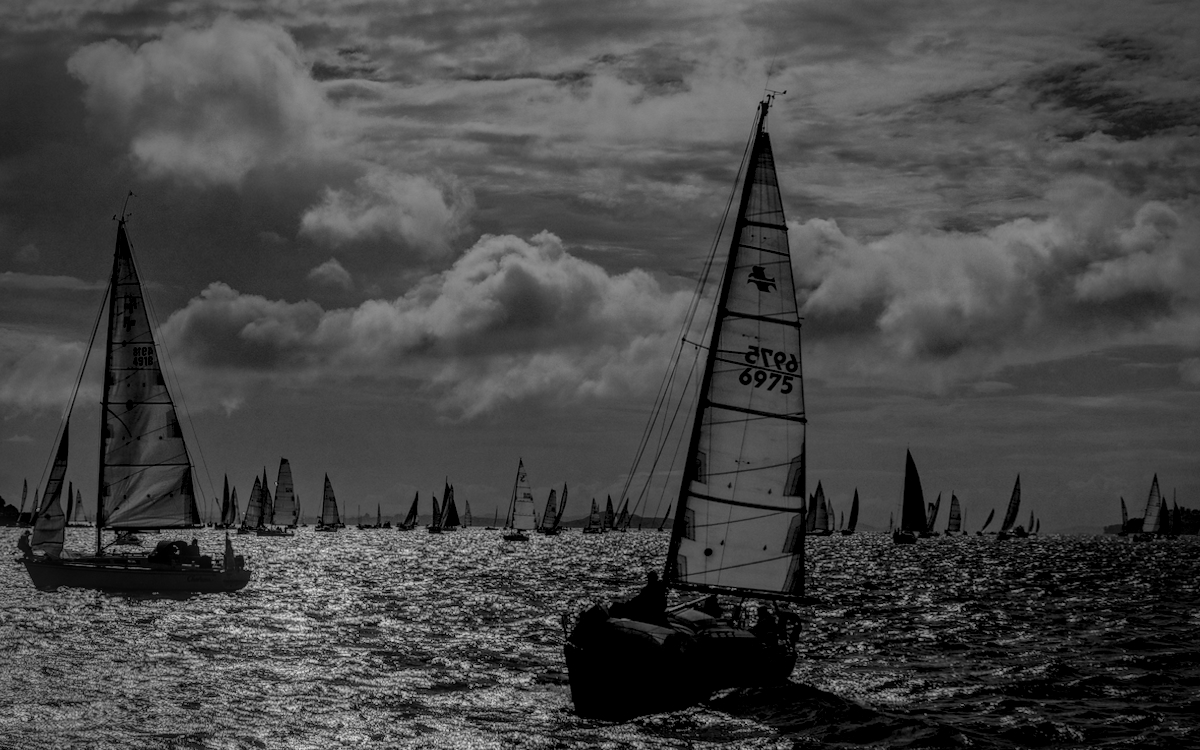 I was a long time fan of Google Reader. When it bit the dust I installed Tiny Tiny RSS and was a fan of that instead.

Then a new server build at home eventually meant Tiny Tiny RSS needed to be moved. A check of the site revealed that Docker was the only supported method of hosting. There was some details of how to host the site without Docker which was attempted. And failed. Given it's built in PHP anyway, my motivation to sort it was extremely low. After a look around, just about every other feed reader also required Docker. So nope. Nope, Docker is not the answer.

Paying for a reader service, and there are very many good ones, is anathema to me as I much prefer everything under my control. That is what the internet is about.

So here we are. I coded my own RSS Feed Reader in a weekend and am much happier for it.

It is my app. But you may use all or any of it. Help yourself.

I have looked over the probably 80 or 90 feeds that I had in my old reader and only maybe half of them are still alive. I will spend a few days hunting for new feeds to put into my shiny new reader. Which even if I do say so myself is making the reading process so much nicer.

The Photo
Digging into the archives for a photo from the start of the (I think) 2008 Coastal Classic yacht race where I was a trimmer on the boat. Ultimately bad weather caused us to withdraw from the race.