So much free software, for free 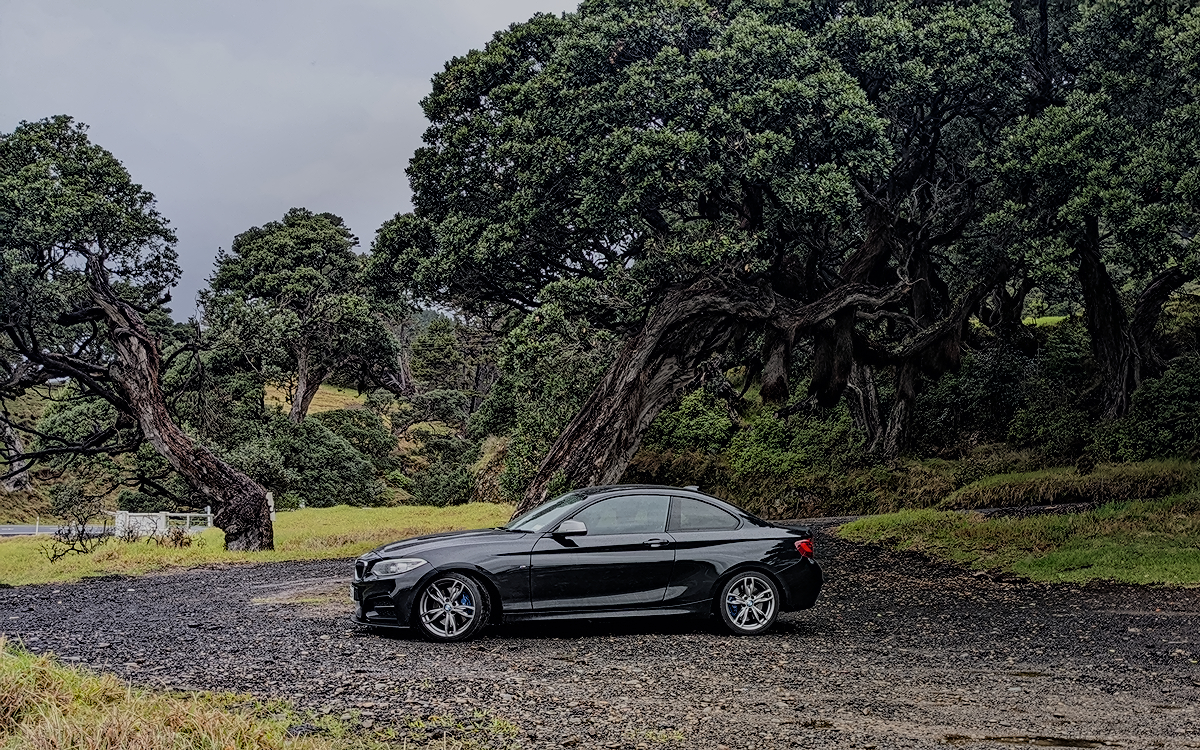 A couple of weeks back the SSD in my PC (the thing on the left of this shot) went bad. Overnight the PC hung a little before midnight and I had to restart it the next day. Then while rendering a video Ubuntu decided to make the file system read only. After finding no solution to that predicament I decided a restart worked the night before, it'll work now. Only to not work, No boot.

Given the errors reported during POST I decided the SSD was no good and so Gabba picked me up a new one from PB Tech the following day ready for me to test for reals how good my backups were. Within 3 hours on the Monday night after work I had my PC completely rebuilt with minimal issues. I had lost 3 blog posts and the outside front door light was staying on all night. The Way Back Machine got me 2 of those posts and Darren had the last post and image in his feed reader. Sadly I was missing all the location data from our trip around the East Cape. A week after that I finally twigged to why the front door light was not turning off and resolved that.

Thankfully I had maintained a really useful requirements.txt file of everything I had ever installed on this PC so reinstalling it all was fast and easy. Secondly I'm thankful for previous hard drive problems that has instilled a mostly decent home sever backup procedure. But every failure is a lesson so improvements have been made. The AWS bill at the end of the month will tell me if I've gone too far.

But the thing that amazed me most, from my requirements.txt file, was how much free software I use on this server that is also my desktop. The file is 126 lines of apt install, pip3 install and npm install. Everything from the small `pip3 install pyserial` to the huge `apt install nginx mysql-client mysql-server`. I really am thankful for it all and I need to do the thing I haven't done in a while which is get the credit card out to hit some of them up with a small donation.

The Photo
I took the m235i off roading a bit on our trip our the East Cape of NZ. I loved the pohutakawa trees the whole way round.
Post Meta