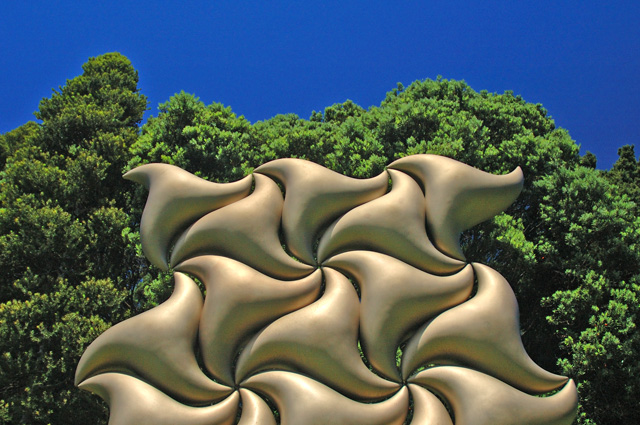 Technology is getting me down at the moment. Why the hell isn't everything, or at least anything, or even one thing, easy?

Tonight I plugged in my Linksys WAG54G ADSL Gateway with 4 port switch in preparation for my new project. I'd had problems with it 18 months ago, but there was a new firmware version out so I thought I'd give it another go. The Linksys WAG54G is still shit. It might be OK for outgoing traffic, but it completely sucks for incoming traffic. It's port forwarding seems as flaky as something really flakey. Flaky puff pastry is less flaky even. It overheats and then resets itself. And some parts of it's configuration appears to be completely made up smoke and mirrors. Which all means I don't have a wireless access point for home which means I have to go out and spend more cash to aquire one. Nothing pisses me off more than something that doesn't work as advertised.

Tomorrow I'm having a D-Link USB WIFI adapter sent to me for the new project. I just know I'm going to spend the next 3 weeks fighting Debian to make it work. There is no doubt in the end I'm probably going to fail and have to invent Plan B which will end up costing me more of my already tiny discretionary income.

This afternoon I plugged my D70 into my laptop to see if I could play with Nikon Capture Camera Control. Windows XP recognized the new device attached to the USB port, but Nikon Capture was adamant there was no camera on the end of the wire. I picked the camera up and shook it in the PC's face but still it denied it. Lying bastard! Nikon Capture is mostly shit too. If it wasn't for the fact it does 4 things better than potatoshop then I'd have beaten it to death with a stick long before now.

And I'm buggered if I can teach my home automation system the IR codes for the new My Sky box introduced to the house before Christmas. Bloody hell. I hate having to remember to change by hand to TV3 at 6:00pm for the news. I've got all this technology at my disposal and I have to press the button myself? Bugger me.

As for the photo, it's a piece of public art found half way down the Centennial Walk in the Auckland Domain. Yep, down there hidden away where less than 1% of the people visiting the domain ever go.